The statement that a woman cannot be a ruler or a head of state is contrary to the Qur’an! 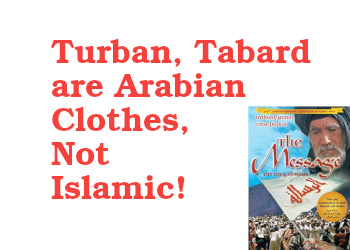 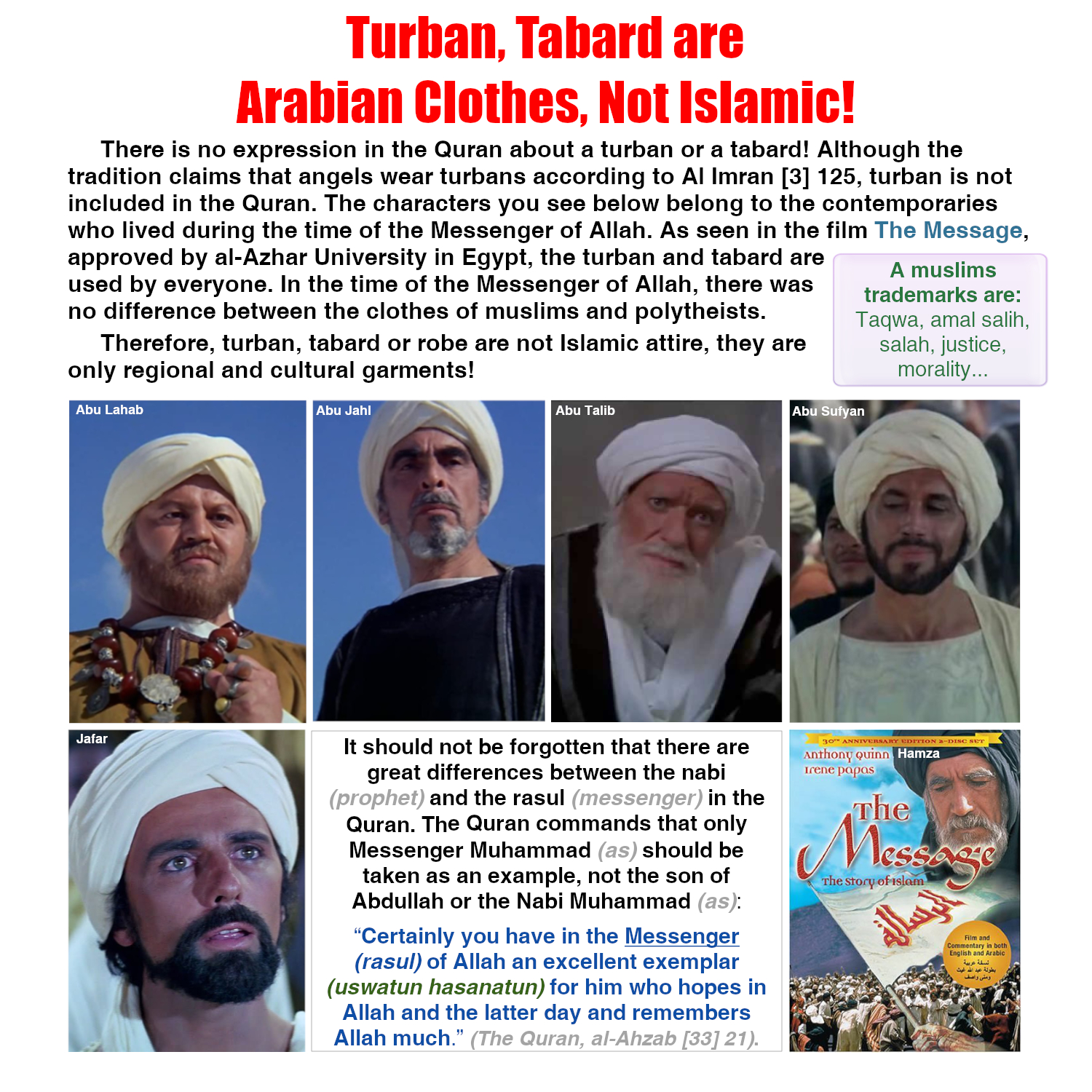 There is no expression in the Quran about a turban or a tabard! Although the tradition claims that angels wear turbans according to Al Imran [3] 125, turban is not included in the Quran. The characters you see below belong to the contemporaries who lived during the time of the Messenger of Allah. As seen in the film The Message, approved by al-Azhar University in Egypt, the turban and tabard are used by everyone. In the time of the Messenger of Allah, there was no difference between the clothes of muslims and polytheists.

Therefore, turban, tabard or robe are not Islamic attire, they are only regional and cultural garments!

It should not be forgotten that there are great differences between the nabi (prophet) and the rasul (messenger) in the Quran. The Quran commands that only Messenger Muhammad (a.s.) should be taken as an example, not the son of Abdullah or the Nabi Muhammad (a.s.):

“Certainly you have in the Messenger (rasul) of Allah an excellent exemplar (uswatun hasanatun) for him who hopes in Allah and the latter day and remembers Allah much.” (The Quran, al-Ahzab [33] 21). 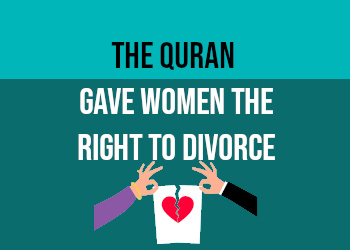 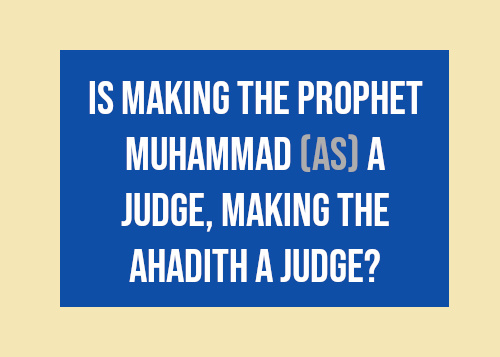